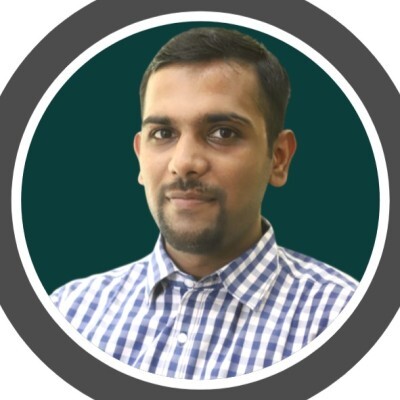 Dewansh has been active into the startup ecosystem since 2015. Initially, he was appointed as the Head CR at Student Entrepreneurship Development Group. During college, he even leads the team of 60+ members at The Entrepreneurship Cell which was established as the most active E-Cell in Noida in a span of 36 months. During the course the annual flagship event “ The Entrepreneurship Summit Noida “ which till now had witnessed 10k+ students engagements from pan India during the event.