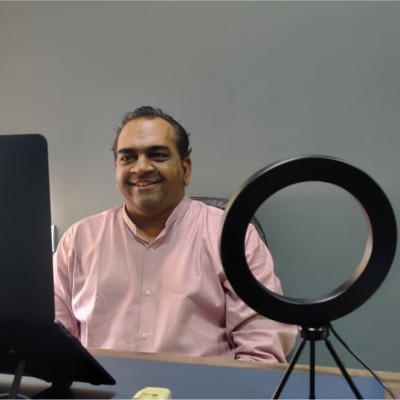 Monish Salhotra is the CEO and Founder of EBTL Pvt. Ltd. Monish along with his friend Rajbir Singh founded EBTL in 2013. Monish is a B.Tech and MBA from IIT Kharagpur. He has worked as a research staff in Riddet Institute, Massey University, New Zealand. Monish has done professional certifications in ITIL, Six Sigma, Prince 2 and training in PMP. Monish holds the patent for the technology behind the products getting manufactured and marketed by EBTL across the globe. He started his career as a management consultant with KPMG. During his tenure in KPMG, he worked on challenging projects in the corporate sector across industries. Monish has also worked as a consultant to the Indian Ministry of Finance. As a consultant to Indian Government he worked on restructuring of Indian Import and Export systems. He has also consulted Delhi State Government for initiatives of Public Welfare. Monish’s wholesome experience of corporate and public sector has enabled him to successfully operate his Start Up EBTL Pvt. Ltd. across the globe. Monish has an inclination towards the art, yoga, music and literature. He loves reading books and poetry in his leisure time.